Cats have different personalities and that depends on their breed standard. They are a companion pet you can add to your household. Feline pets might have wild eyes at first glance, but they give humans constant cuddles. Wanna know some of the nicest cat breeds on earth? Read on!

We named cat breeds below known for their nice character towards people and other home pets. Check out the list to look for an extra-friendly feline you can add to your pets.

Persian breed just loved being surrounded by people and yet not extremely active as the other cat breeds. They are described as affectionate and gentle pets and liked sitting nearby your company.

This breed enjoys getting groomed its exotic shorthairs. A good petting session is the best way to spend lots of time with this cat.

Getting your attention is what the Ragdoll breed does best. They tend to follow their owners at all times around the house. It has kitten-like behavior even when it gets older. Besides, the ragdoll is a well-behaved and easygoing cat breed.

Ragdoll cat has a limp body position perfect for cuddles. They stay close by and will jump into your arms to get some attention. 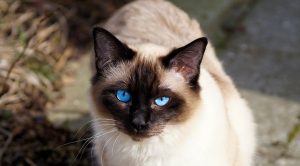 The friendliest cat breed of all times is the Siamese. Their curiosity level is high wherein in everything its owner does; he wants to be part of it. It is more than craving attention but being affectionate to people around the house.

The Siamese breed is also loud when it voices opinions and trying to be sociable. Some of their attitudes are canine-like, such as walking in a leash. Such a cat breed loves getting along with everyone by being sassy. 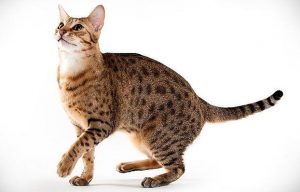 The ocicat’s eyes look wild, but its attitude is a way opposite. They are common in domestic households. Playing along with the other home pets comes easy with this cat breed. This feline breed is so sociable and friendly all the time.

Ocicats are not just playful but enjoy relaxing with you on a couch. They are active and yet easy to pet. 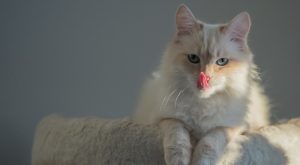 Having kids at home makes it difficult to keep a pet. The danger of being bitten off by pets could be the fear behind not having home pets. With Birman, there is nothing to worry about anymore. They get along with kids and other pets in a friendlier way.

Birman breeds like being the center of attention with the guests. They adapt easily toward strangers and not feeling shy along the way. 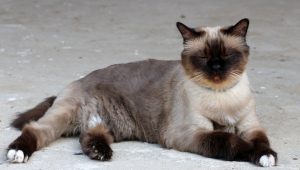 If you are craving for affection, Burmese breed is so ready to spend time with you. They feel comfortable with people and other pets while not causing any trouble. Cuddling with Burmese pet is very pleasing with its friendly disposition.

Its eyes are so charming and expressive. Burmese will sometimes follow its owner to seek attention after snuggling. Human’s lap is their favorite spot to spend time. 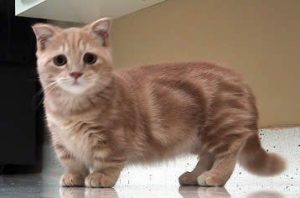 Looking for a nice and yet outgoing feline pet? Munchkins could be the best companion for you. Compared to other cat breeds, they are more energetic and love to play along with the household and other pets.

Teach them some cat tricks and they will actively participate. Keep munchkins busy while you are away from home. 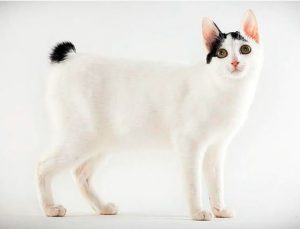 Cats are mortal enemies of canine pets, for no reason. Japanese Bobtail could be your dog’s best friend anyway. It can play along with dogs without getting in trouble. In addition to that, better add a dog into your household to play with them.

This cat breed is very vocal on what they feel with its soft and chirpy voice range. Communicating with humans is ever easy for this breed. 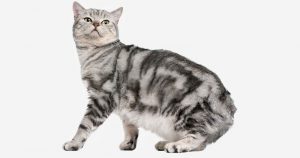 The Manx breed is a good listener when its owner talks about his day. It lacks a tail, but that does not affect its social ability to get along with people. It has a talkative personality and once you gain its trust, the cat will be a companion to you.

They are also smart in participating in social gatherings and playing with other pets. Trying out new toys makes them more active and friendlier. 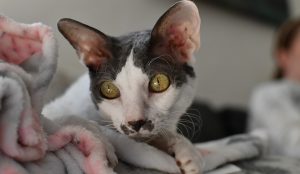 Cornish Rex is a family pet because of its friendly behavior. It has a unique coat appearance that made him more charming around people and other pets. Other home pets and even kids are safe with this cat breed.

Interacting with people or playing around is what Cornish Rex loved most. They are so affectionate with the people around them. 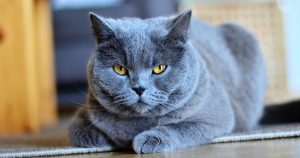 Earning a reward from a feline pet is so priceless, like much lap time and gentle purring. Chartreux will reward you for such things in exchange for spending time with them. They are not just nice to humans, but also to other home pets.

Chartreux will be a friend to everyone and does not like no one. The smile on its face is great evidence of its friendly personality. This cat adapts easily to its new home and starts being playful. 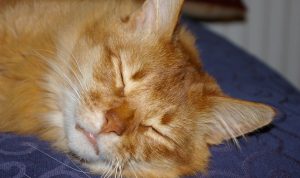 The last cat breed on the list, but probably not the least, is the Somali feline breed. It differs from the former breeds, as this one only gets along with familiar people. It takes a small time for strangers to make friends with this breed.

When Somali learned how to be friendlier, it becomes energetic and attention-seeker. The fun inside of him would suddenly blow up and be more active. Plus, Somali is a good-looking cat breed with its long-hair.

Cat’s personality changes as it gets older and older. Some feline lovers start adopting a kitten to easily mold their character ahead of time. Others prefer older cats believing they are more developed.

Either way will depend on the cat breed, as some are really born nice and friendly. The above list contains only a few of the full lists of friendliest cat breeds in the world. Do research for more ideas.

Share your moments with your feline companion in the comment box. Tell a story about its nice personality for others to know.